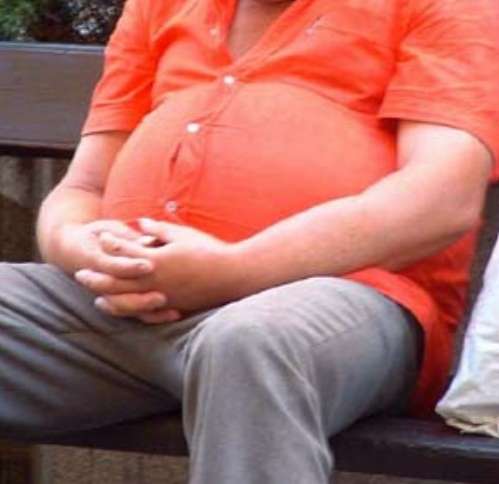 Peter Tanner — December 25, 2008 — Autos
References: forbes
Share on Facebook Share on Twitter Share on LinkedIn Share on Pinterest
A doctor in California has been using the fat he removed from his patients during liposuction to power his SUV. A gallon of fat works out to being about a gallon of fuel and is environmentally friendly. However, the doctor, Craig Alan Bittner, is currently being investigated since it's illegal to use human medical waste for this purpose. Meanwhile, the poultry company Tyson is looking into running their trucks on excessive chicken fat.

Implications - despite the controversy and potential legal problems, Bittner is adamant that he's using the excess fat in a way that most of his patients would support. Indeed, he also states that patients most patients request he uses their fat for fuel, with an eye towards saving the Earth. Nevertheless, Bittner's popular Lipodiesel.com Web site is no longer online.
2
Score
Popularity
Activity
Freshness
View Innovation Webinars