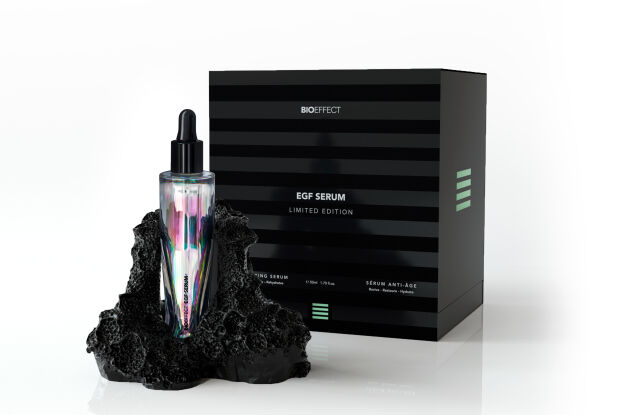 Bioeffect is Intending to Grow with New Formulas, Utilizing Barley

Kalina Nedelcheva — January 8, 2021 — Fashion
References: bioeffect & wwd
Share on Facebook Share on Twitter Share on LinkedIn Share on Pinterest
Bioeffect is an Icelandic skincare company that "believes in the healing and rejuvenating power of naturally occurring, collagen and elastin-building proteins which it cultivates in barley plants." As the popularity of barley protein is growing exponentially in the food and beverage industry, it was a matter of time before it entered the beauty market, as well.

According to Dr. Björn Orvar, Bioeffect’s cofounder and chief scientific officer who has a Ph.D. in plant molecular biology, confirmed that the barley plant is essentially a "protein machine." ORF Genetics, Bioeffect's parent company, is looking for ways to use barley to cultivate EGF (Epidermal Growth Factor), which is naturally found in humans. While before EGF was extracted from human or animal cells, the brand believes that barley might be a safer and more sustainable alternative.