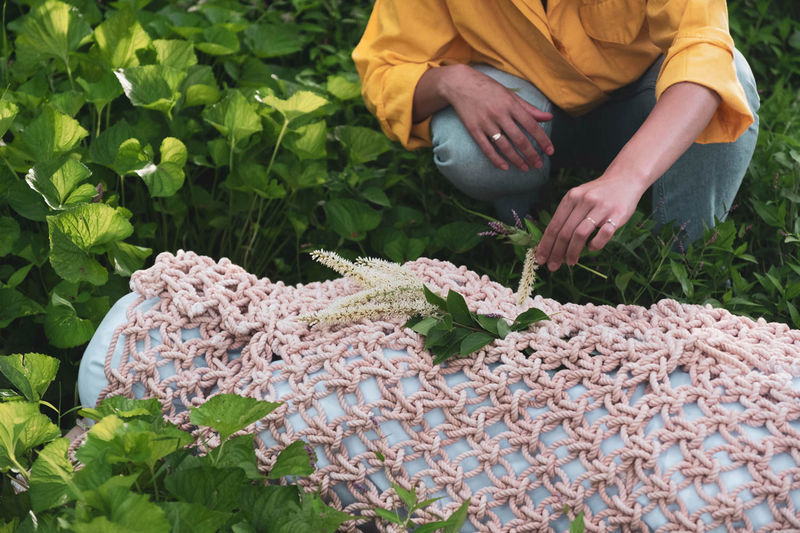 Shaina Garfield Offers an Alternative to the Traditional Burial

Kalina Nedelcheva — March 18, 2019 — Eco
References: shainagarfield & dezeen
Shaina Garfield is a New York-based designer who recently debuted an alternative to the traditional burial ritual — a biodegradable coffin made with fungi.

The idea of the newly developed product is to provide an eco-conscious method that allows for the body to "decompose quickly," while "fertilizing the surrounding soil." When one thinks about it, this is an incredible opportunity to benefit the environment on a larger scale. The biodegradable coffin also makes the manufacturing of traditional vessels obsolete as "in the US, [...] immense amounts of resources [are depleted] to make [...] coffins."

Shaina Garfield's alternative to traditional burial involves placing the body on a pine wood surface, wrapping it in natural cotton and securing it with a "woven netting of rope that has been laced with fungal spores."
6.8
Score
Popularity
Activity
Freshness