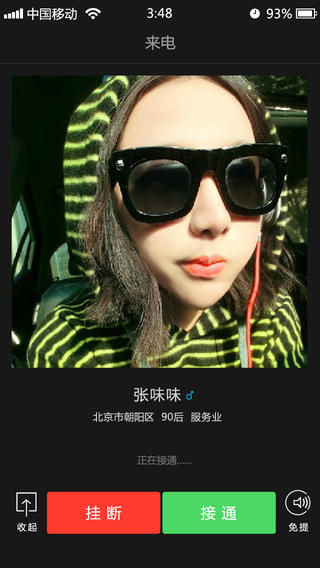 On Bilin, if you see a person's profile that you're interested in, you can send them a message. With their approval, you'll then be able to make calls to them during a 24-hour period. Even with pictures and entertaining profiles, online dating can be quite impersonal and this app at least lets you hear the other person's voice. It's almost being able to go on a speed date, since a quick chat should indicate if you might click just as well in person.

Bilin reportedly now has over 20 million registered users and a total of 10 million minutes have been used. The success of the dating app will likely continue, as the app just received $15 million in funding.
3
Score
Popularity
Activity
Freshness
Access Advisory Services