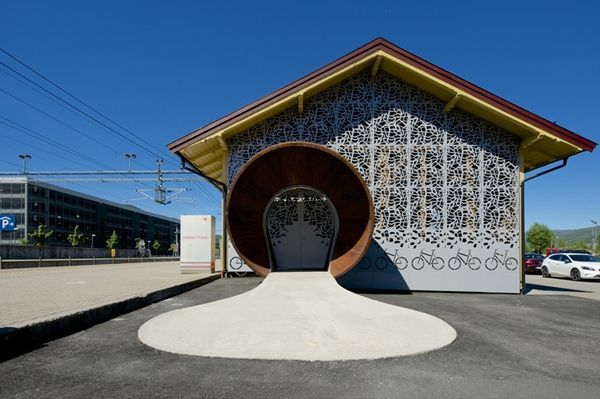 This Rustic Bike Hotel is the Perfect Solution for Parking Problems

Like many cities around the world, Drammer, Norway, had a parking problem. With the recent surge in biking instead of driving and countries encouraging their citizens to bike more, parking has become a problem. Instead of leaving their townsfolk without enough bike racks, the city built them a bike hotel. The new hotel was transformed from an old railway building into a safe parking for 134 bicycles -- with four charging spots for electric bikes!

"We really wanted people to get a glimpse into a historic space. We even wanted the building to smell like in the old days, so we used old tar-smelling oil products," says Magne Magler Wiggen from the architect firm MMW Architects, who were responsible for the project.
2.1
Score
Popularity
Activity
Freshness
Access Advisory Services