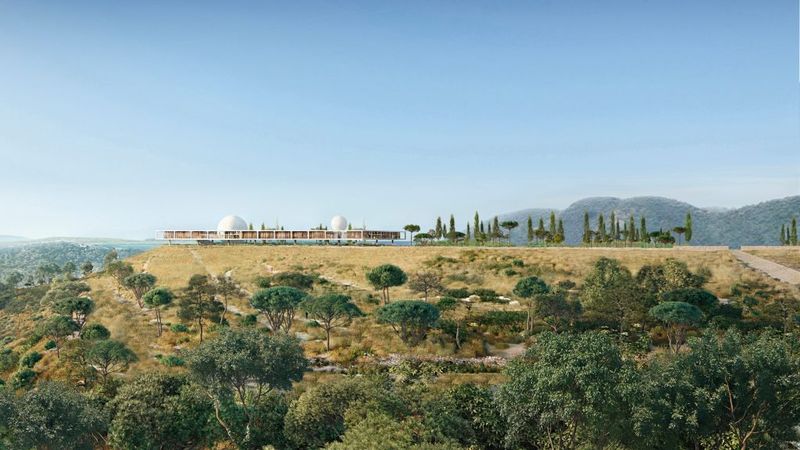 The Berggruen Institute Will Sit on a Mountain Ridge Outside LA

Joey Haar — August 24, 2017 — Art & Design
References: dezeen
Share on Facebook Share on Twitter Share on LinkedIn Share on Pinterest
In designing its winning proposal for the Berggruen Institute, Herzog & de Meuron, the Swiss architecture firm, took advantage of the natural lay of the land. The institute was earmarked to be built on the spine of a mountain ridge, and so the firm designed a sprawling horizontal campus to allow for broad views of the LA landscape far below.

Thanks to the temperate Southern Californian climate, the design also offers plenty of outdoor spaces, including a large courtyard and a covered walkway.
0.9
Score
Popularity
Activity
Freshness
View Innovation Webinars