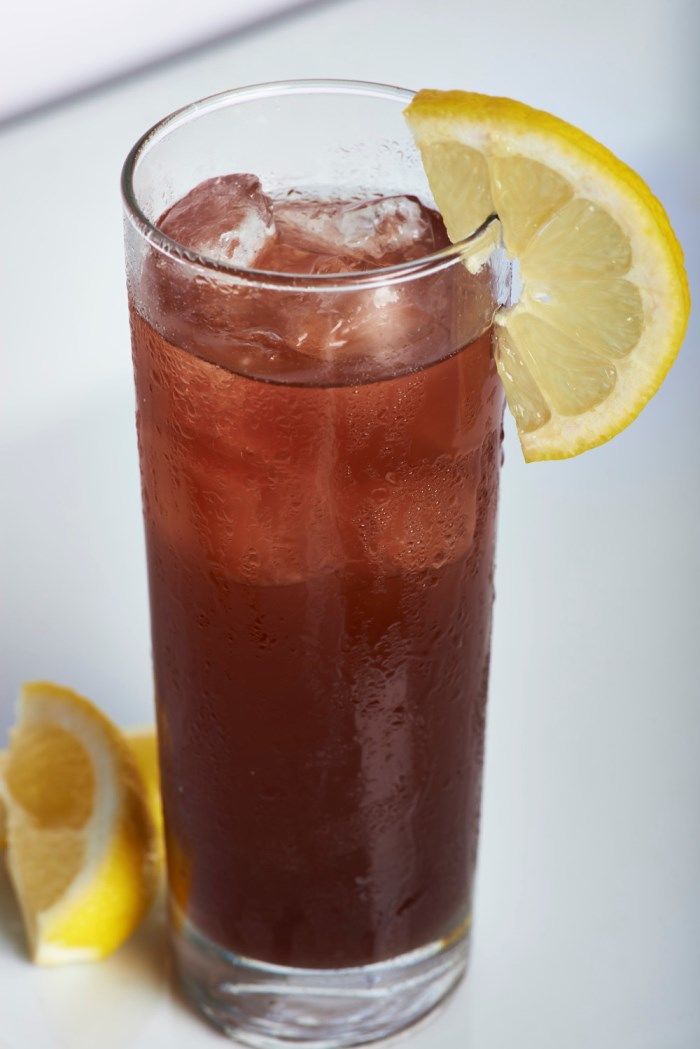 Laura McQuarrie — June 11, 2015 — Marketing
References: pix11 & forbes
Share on Facebook Share on Twitter Share on LinkedIn Share on Pinterest
In preparation for the Triple Crown bid coming to the Belmont Stakes, Centerplate created a new cocktail for people to enjoy during the horse races. Other official Triple Crown cocktails include the Mint Julep for the Kentucky Derby and the Black Eyed Susan for Preakness, so fans were crying out for the creation of a signature drink for Belmont.

Centerplate, a company that has been responsible for catering Presidential Inaugural Balls, Olympic events and the Super Bowl was put to the task of coming up with a fitting drink. As such, 'The Belmont Jewel' was concocted and branded to rival the other official drinks. Despite sounding luxurious and laborious to prepare, the drink is made with just three simple ingredients: Knob Creek bourbon, lemonade and pomegranate.
3
Score
Popularity
Activity
Freshness
Access Advisory Services