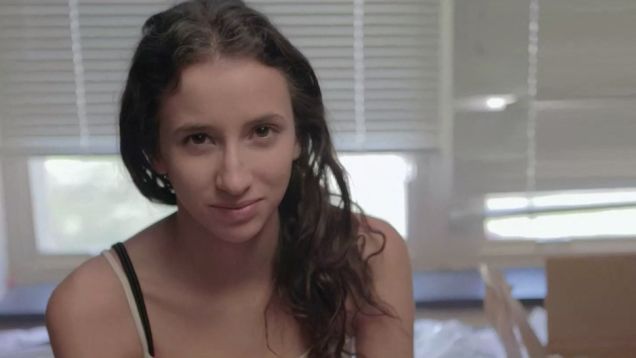 Once a struggling student overwhelmed by debt, Knox now considers herself lucky enough to have financial freedom. Of course, this liberation came at a certain price; Knox gained a lot of notoriety when her story became public, earning her plenty of controversy and unfair judgement.