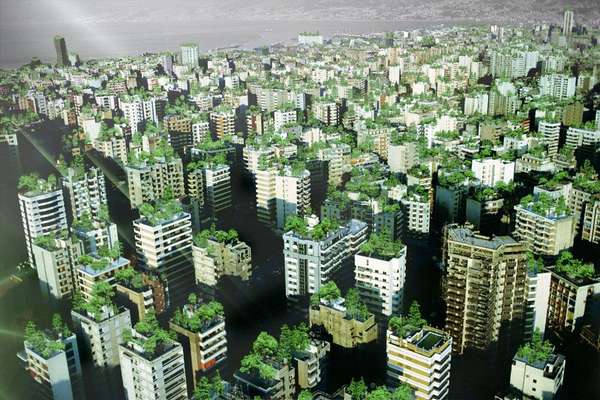 Melki's goal is to create rooftop gardens throughout Beirut, but he wants to do so using a simplified method since, as he points out, most conventional rooftop gardens are quite complex. What he proposes is putting trees in large planters to create the Beirut Wonder Forest; putting only one tree atop each building in the city would allow for 18,500 more trees. This is the same number of trees in New York City's Central Park.

Melki and his team at StudioInvisible will soon be presenting their project and plans to Beirut's municipal authorities and the Ministry of Environment. For more information about the Beirut Wonder Forest Project, visit the team's Facebook page.
5.8
Score
Popularity
Activity
Freshness
Access Advisory Services