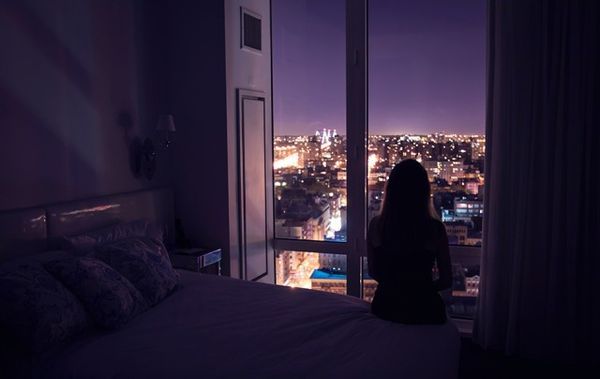 Meghan Young — January 22, 2014 — Fashion
References: arnaudmontagard & fubiz.net
Share on Facebook Share on Twitter Share on LinkedIn Share on Pinterest
Bed Time by Arnaud Montagard, a 22 year old photographer based in Paris, France, is a series that revolves around nightfall. People, mostly solitary, are captured roaming the city of a now quiet metropolis as though suffering from insomnia. Although it is time for some shut eye, they can't seem to bring themselves to do that, a feeling that many people can relate to, especially in urban setting such as these.

Yet there is a supernatural feeling about the photo series titled Bed Time by Arnaud Montagard as well. As the witching hour fast approaches, it is almost as though these people are staying awake to witness something strange and surreal. Whether that involves mythical monsters lurking in the shadows or a more realistic occurrence, that call is left up to the viewer.
3
Score
Popularity
Activity
Freshness
Access Advisory Services