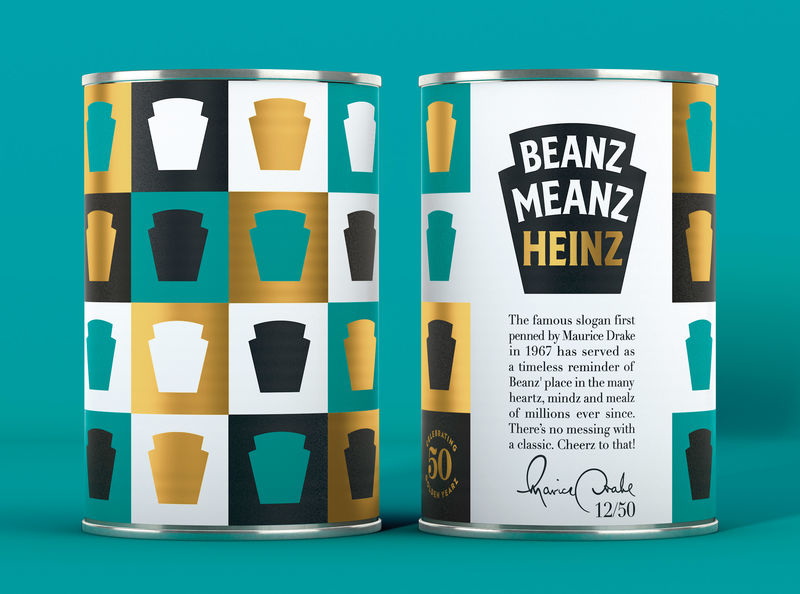 The original slogan was created by Maurice Drake, who was working at Young & Rubicam in London. There are 50 new cans in total, each of which is emblazoned with a different variation akin to those mentioned above. These new cans were designed by agency JKR, and the team collaborated with Drake himself to stay as true to the original ethos as possible.
1.1
Score
Popularity
Activity
Freshness
Access Advisory Services