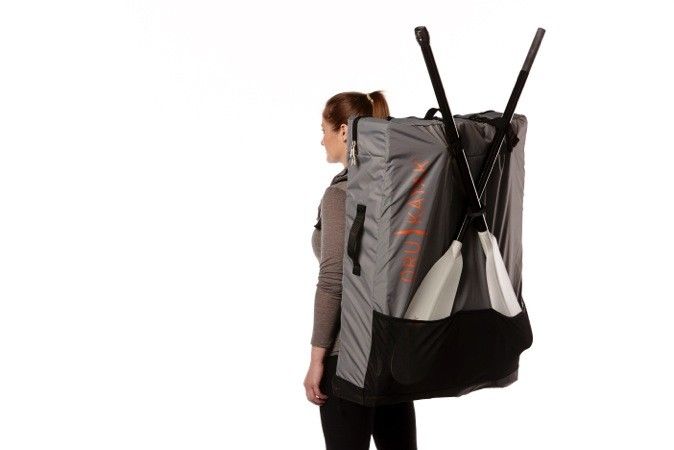 Rather than resting on their laurels, the Oru team have taken things to the next level by developing the Bay+, which makes use of the same constructing and packaging as the original Oru kayak, with a couple of bonus features. Perhaps the most intriguing feature is a new adjustable seat with a heightened backrest that is designed to make kayaking more comfortable, especially on long trips. The kayak also has ratchet buckles that make assembly even quicker and smoother.