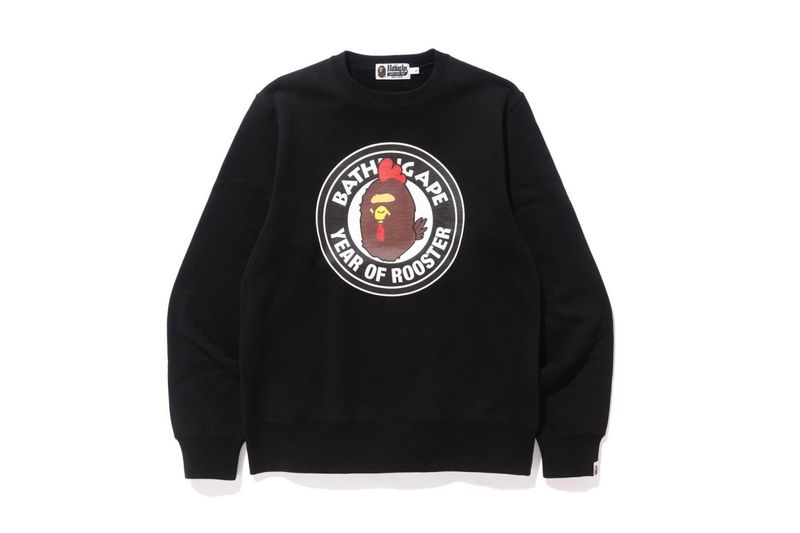 Two different styles are offered, with one being a long-sleeve crewneck in jet black that features the streetwear brand's ape motif at the center of a circular graphic. In honor of the New Year, the character has a yellow, brown and red colorway, with the latter hue marking the features of a rooster. Around this, "BATHING APE" and "YEAR OF ROOSTER" are written in bold lettering.

The other is a white tee, which features the same graphic at its center. Although the new BAPE shirts haven't had a release date confirmed, it's likely they'll be available closer to the end of January when Lunar celebrations commence.
3
Score
Popularity
Activity
Freshness
Jeremy Gutsche Keynote Speaker