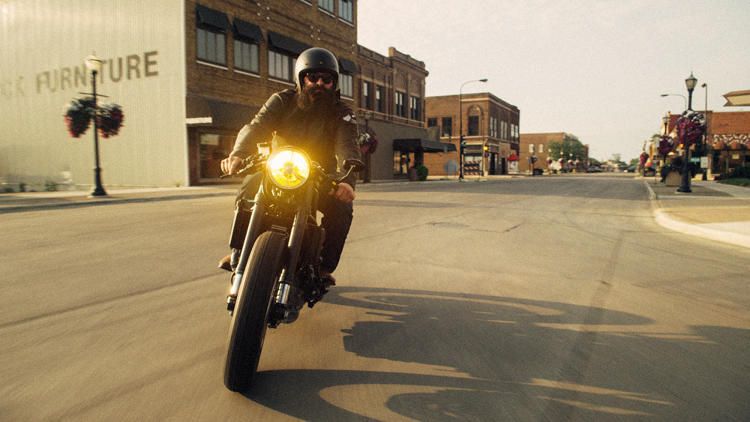 Meghan Young — August 14, 2014 — Autos
References: hormelfoods & fastcoexist
Share on Facebook Share on Twitter Share on LinkedIn Share on Pinterest
Creating experiences and viral moments is something many companies are striving to do in place of more traditional marketing tactics; enter the bacon-fueled motorcycle. Touted as a world's first, the bacon-fueled motorcycle was created for Hormel Foods who wanted to promotes its Black Label Bacon line in as memorable a way as possible.

Created in collaboration with BBDO Minneapolis, the bacon-fueled motorcycle is currently on an epic road trip to San Diego where the International Bacon Film Festival takes place at the end of August. Charlie Smithson, the owner of CS Engineering, worked on the bacon-fueled motorcycle marvel. According to Fast Co Exist, "275 gallons of bacon grease were converted into 250 gallons of biofuel made up of bacon grease, paraffin hydroxide, and methanol." Eric Pierson is at its helm.
5.7
Score
Popularity
Activity
Freshness
View Innovation Webinars