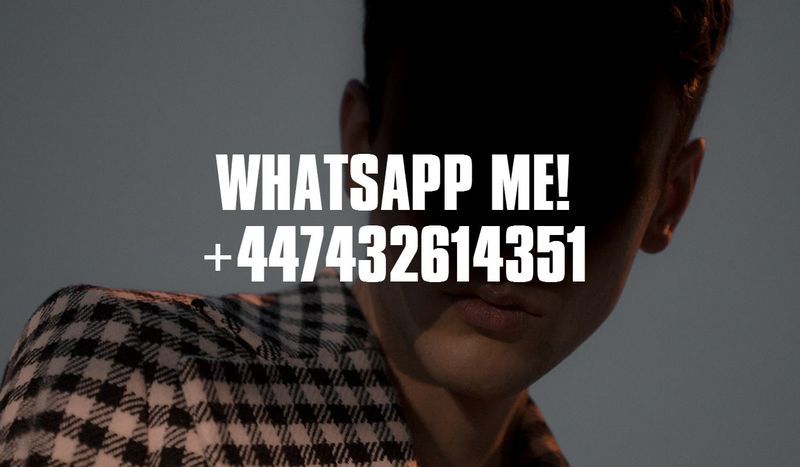 Abzal Issa Bekov's AW16 Images are Only Available Through WhatsApp

Joey Haar — November 8, 2016 — Fashion
References: abzal & prote.in
Share on Facebook Share on Twitter Share on LinkedIn Share on Pinterest
Intuitively, one might think that the best way to generate interest in a project is to get it onto as many media as possible, but the new AW16 campaign is taking the opposite route for publicity. In order to see any of the photography for the campaign, consumers must message the creator, designer Abzal Issa Bekov, on WhatsApp -- in fact, there's no other way to get those images.

According to Bekov, the AW16 campaign concept was inspired by communication in the gay community. On apps like Grindr, Hornet and Scruff, users often send pictures to one another without truly knowing who might end up receiving them. AW16 plays off of that trusting side of the social media world, forcing interested consumers to message the potentially random WhatsApp number and having Bekov send his images to whoever texts.
4.9
Score
Popularity
Activity
Freshness
Jeremy Gutsche Keynote Speaker