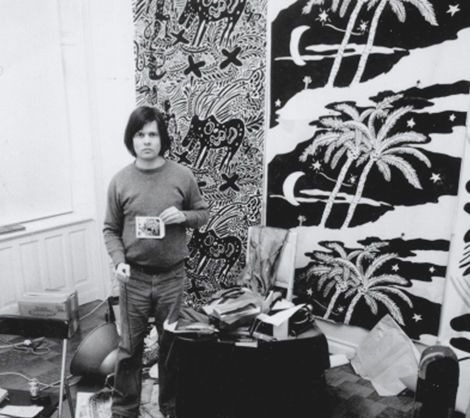 IKEA's Avsiktlig Collection is Based on Pop Art from the 1970s

Joey Haar — May 3, 2017 — Art & Design
References: ikea.today & fastcodesign
Share on Facebook Share on Twitter Share on LinkedIn Share on Pinterest
IKEA, the ubiquitous Swedish furniture retailer, has recently released a new set of textiles and homeware called Avsiktlig that draws inspiration from an historic source. The collection is based off of the work of iconic design collective 10-gruppen, whose bold pop-art patterns were considered "unsellable" when they were first created.

10-gruppen's designs may have been too fashion forward during the time of their conception, but the patterns are perfectly in line with contemporary conceptions of line and color. The textiles in the collection feature bright, bold hues and patterns that range from sharply geometrical to more fluid, such as sketches of palm fronds and various tropical flora.

The Avsiktlig collection's patterns come from various stages in the 10-gruppen collective's career, spanning from the mid-seventies all the way up to the early eighties.
1.4
Score
Popularity
Activity
Freshness
View Innovation Webinars