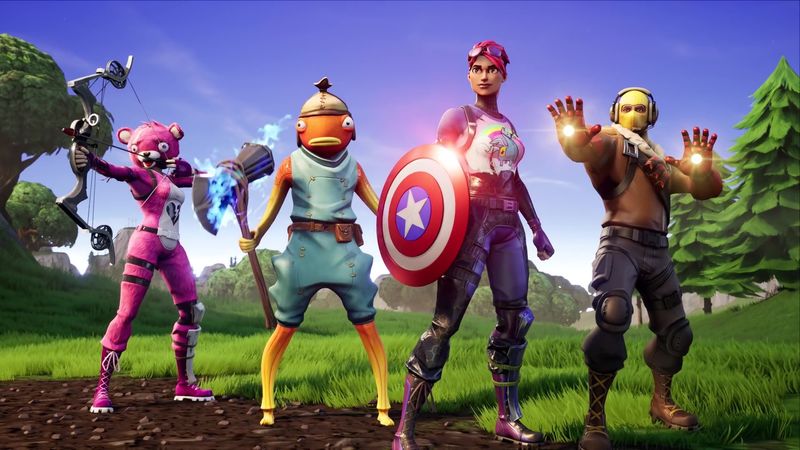 The in-game weapon expansions come with a series of other Marvel-themed additions, with Fortnite players now able to take part in missions where they're either on Thanos' side, or are dedicated to opposing him. When users are spawned, they're automatically assigned to a side, which will decide which powers and Avengers weapons they'll receive.

Throughout the Endgame event, users on Thanos' side are tasked with locating six Infinity Stones: the Mind, Power, Reality, Soul, Space, and Time Gems that appear in the Marvel comics and Avengers movie. Finding the Infinity Stones will unlock different features, and allow the user to grow more powerful so that they can take control. Those assigned to the Hero side are tasked with locating the Avengers weapons, stopping Thanos' side from finding all of the Infinity Stones, and destroying the supervillian.