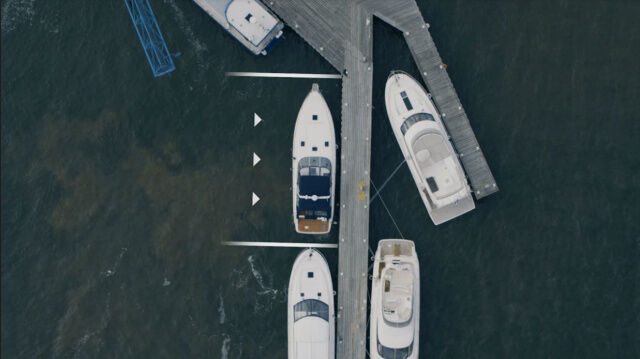 Penta initially showcased its autonomous docking system two years ago in Gothenburg, Sweden, during the Volvo Ocean Race. To showcase the system, Penta had a boat navigate docking between two 72.6-foot yachts. The system is able to gauge the boat's location in several including GPS, on-board sensors, as well as dynamic positioning. Those systems combine to give the boat the ability to adjust to changing conditions s it docks.

Consumers can purchase the Integrated Assisted Docking system this upcoming spring, or they can also have it added to an existing Volvo Penta motor if the boat is between 35 and 130 feet.