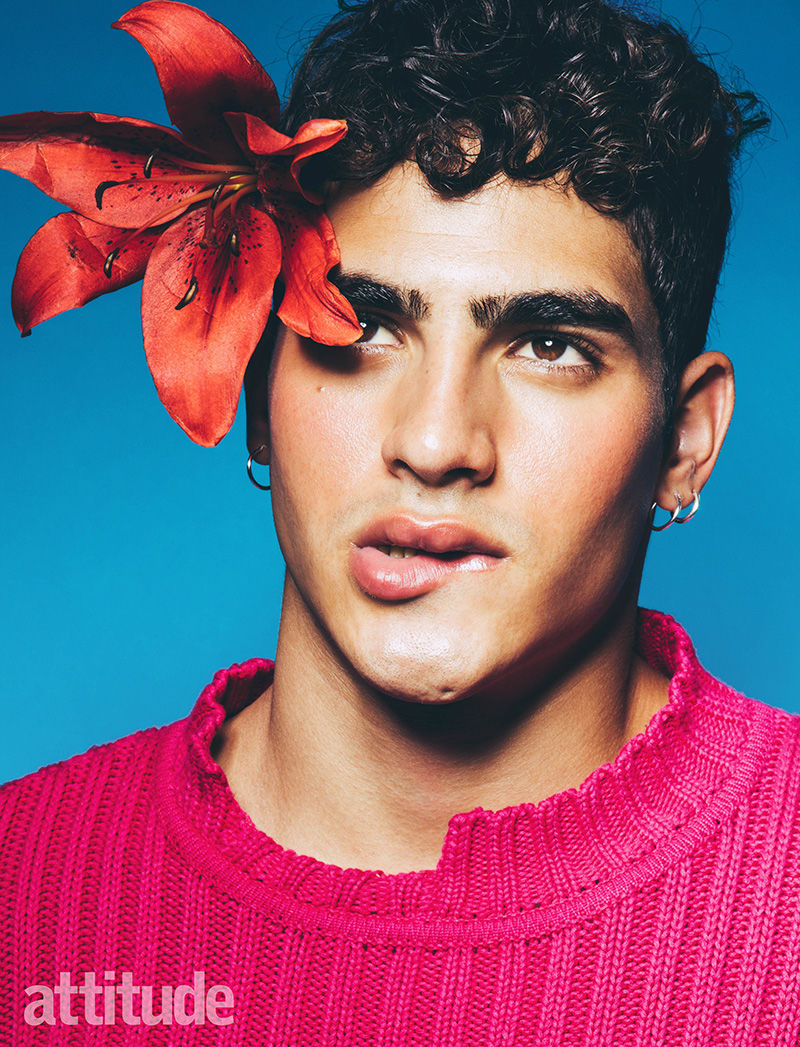 Included within this issue is an editorial lensed by Christian Oita. The featured model, Jhonattan Burjack from agency AMCK, sports clothing from a variety of designer brands, with Balmain, Burberry, Fendi and Givenchy by Riccardo Tisci all in the mix. Also included are designs from Bobby Abley, Christopher Shannon, Sibling and Astrid Andersen.

Although the clothing itself is vibrant on its own, the editorial from Attitude magazine stands out especially due to its use of brightly colored solid backdrops as well. This works to highlight the playful aesthetic of its brand, as well as generate images that readers are more likely to linger on.
5.9
Score
Popularity
Activity
Freshness
View Innovation Webinars