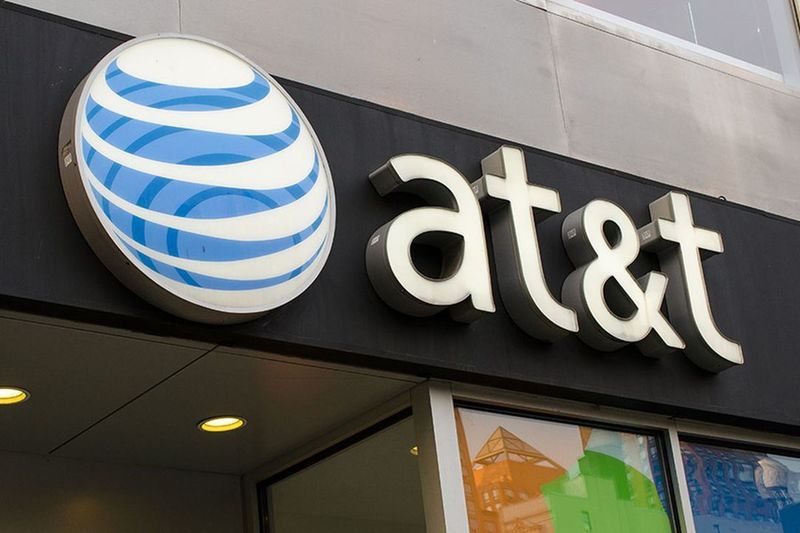 The AT&T 5G Network is the First of Its Kind

Madison Mackay — January 5, 2018 — Tech
References: cnbc & hypebeast
Share on Facebook Share on Twitter Share on LinkedIn Share on Pinterest
An AT&T 5G network is set to release in select cities in the United States by the end of this year.The new network is the latest evolution in mobile connectivity, promising faster speeds than ever seen before, and a lower latency compared to the provider's previous 4G network released in 2009.

In an interview with Melissa Arnoldi, president of AT&T Technology and Operations, it was said that "5G will change the way we live, work and enjoy entertainment." The company is moving quickly to deploy 5G this year, claiming to deliver and ultimately enhance experiences such as immersive 4K video, virtual reality gaming, faster internet speeds, downloading data and even driverless cars. In addition to the mobile network, AT&T is planning to offer the 5G network to businesses hoping to help them transform and create easier and more engaging experiences for customers.
4.3
Score
Popularity
Activity
Freshness
Access Advisory Services