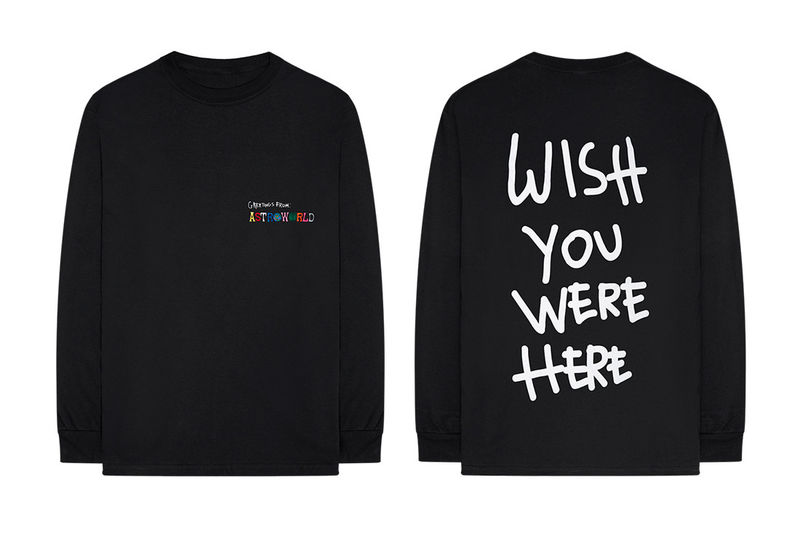 Travis Scott's 'Astroworld' Line is Available for One Day Only

All of the pieces in the collection are meant to reflect an amusement park theme, which makes sense given the creative name of the album, as well as the album art, which depicts the rapper's face transformed into the entrance of the imagined location.

In addition to the apparel and storage crate that can be purchased, fans can also get their hands on physical copies of the album online. In order to keep the launch exclusive, the merchandise is only available for purchase for 24 hours.