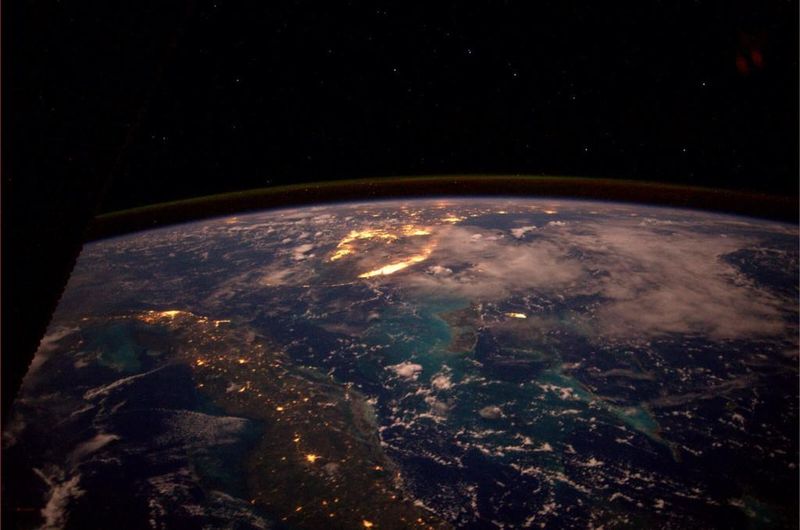 Reid Wiseman Shares His Experience in Space on Twitter and Vine

Meghan Young — July 30, 2014 — Social Media
References: twitter & psfk
Share on Facebook Share on Twitter Share on LinkedIn Share on Pinterest
It would be hard not to envy Reid Wiseman's current adventure in space, especially for those who are following his astronaut social media accounts. He uses Twitter and Vine to share his singular experience above Earth. Although some people might be more enamored with his breathtaking shots of Earth from his heavenly perch on the International Space Station, others will be even more taken with exclusive peaks into how he is living in space.

Through his astronaut social media accounts, Wiseman has so far garnered over 200,000 followers collectively, which proves that there are many people out there interested in his profession and what it entails. He shares everything from selfies to eagle-eye views of hurricanes, lightning storms and more. Psfk points out, "What has set him apart from his predecessors is how well he’s been able to engage his followers."
5.4
Score
Popularity
Activity
Freshness
Attend Future Festival Virtual