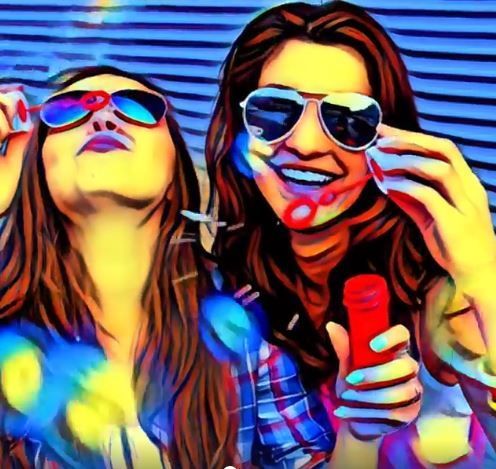 Joey Haar — August 3, 2016 — Tech
References: itunes.apple & engadget
Share on Facebook Share on Twitter Share on LinkedIn Share on Pinterest
It was only a matter of time before Prisma, the photo-editing app that allows users to turn their smartphone images into paintings, inspired similar apps for video and the Artisto app is doing just that. The app, developed by Russian tech giant Mail.ru and released by its American subsidiary My.com, takes short, ten-second videos and transforms them into moving paintings based on the styles of various famous artists like van Gogh, Picasso and Dali.

As one might expect, it takes a massive amount of processing power and a really strong algorithm to process the hundreds of frames that make up even a ten-second video. However, the slightly slow processing speed on the current Artisto app will significantly decrease as the app receives updates. According to Mail.ru, the first release of the Artisto app was developed in eight days, so imagine what the team could do with another few weeks.
2.6
Score
Popularity
Activity
Freshness
Get Better and Faster