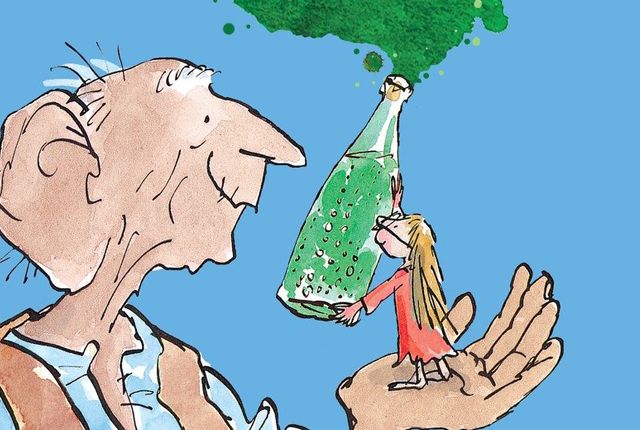 Misel Saban — July 8, 2016 — Social Good
References: roalddahl & mentalfloss
To celebrate the 100th birthday of famed children's author Roald Dahl as well as the upcoming revival of the BFG novel into a live action film, an art trail called 'The BFG Dream Jar Trail' has been put together in the UK. The trail incorporates famed celebrities and the literary concept of the giant dream jars from the novel, by allowing patrons such as Stephen Hawking, Sophie Dahl and Naomi Campbell to share their aspirations. The funds collected from the project are donated to Dahl's Marvellous Children's Charity.

In the BFG, the giant dream jars are used to celebrate aspirations and goals. 'The BFG Dream Jar Trail' realizes these jars by turning them into grade six feet sculptures containing a dream of a celebrity. The jars are placed along a route in London for fans to follow and experience.
1.9
Score
Popularity
Activity
Freshness

Athletic Masked Fox Prints
This Fantastic Mr. Fox Art is a Portrait of a Character from the Film