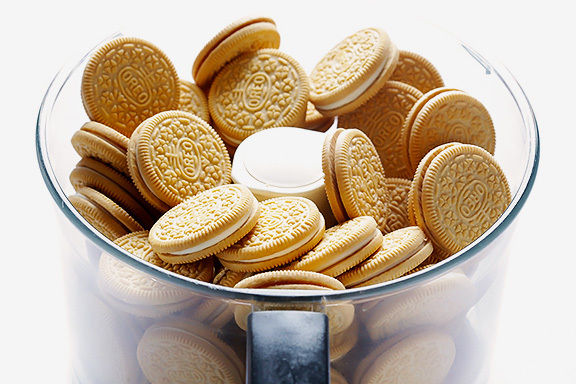 In order to draw consumers in, a large part of the wrapping is taken up with an image of the salivation-inducing baked dessert. Meanwhile, the background is a bright yellow, making it instantly a standout on grocery store shelves. As HYPEBEAST speculates, this new version "will most likely feature a vanilla cookie sandwich and an apple pie-flavored creme as the center." Given that the cookie's maker, Nabisco, is based out of New Jersey, its likely that the Apple Pie Oreos will be available in many US stores once they're officially released.
0.4
Score
Popularity
Activity
Freshness
View Innovation Webinars