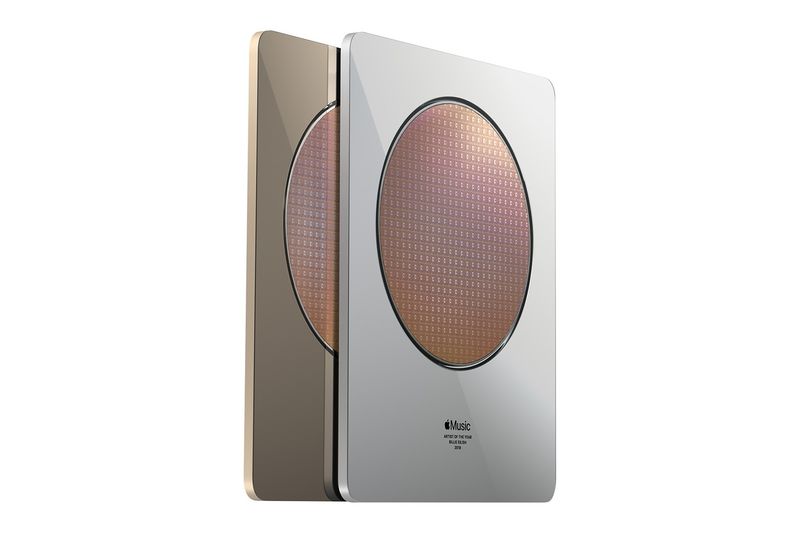 Daniel Johnson — December 4, 2019 — Tech
References: apple & hypebeast
Apple recently announced that it is launching the first-ever Apple Music Awards, which will recognize accomplishments in the music industry. The event will take place on December 4th, and it will be live-streamed. Award winners will be selected based on Apple's editorial perspective, as well as popularity on the Apple Music platform.

Oliver Schusser, the vice president of Apple Music and International Content, spoke on the new awards, “The Apple Music Awards are designed to recognize the passion, energy, and creativity of the world’s favorite artists.”