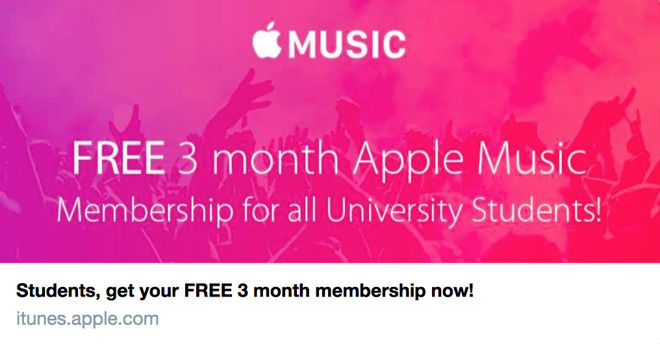 The Apple Music Ambassadors Use Twitter to Promote the Service

Katherine Pendrill — July 13, 2017 — Marketing
References: appleinsider & 9to5mac
Share on Facebook Share on Twitter Share on LinkedIn Share on Pinterest
In an effort to promote its streaming service, Apple has hired a third-party marketing company called Social Chain to begin hiring Apple Music Ambassadors at universities across the UK. However, instead of simply running on-campus events or handing out flyers, all of the marketing efforts on concentrated on social media.

With many of the Apple Music Ambassadors having been hand-picked by Apple to leverage their online following to promote the service, the program demonstrates how campus marketing has shifted to social media.
1.2
Score
Popularity
Activity
Freshness
Attend Future Festival