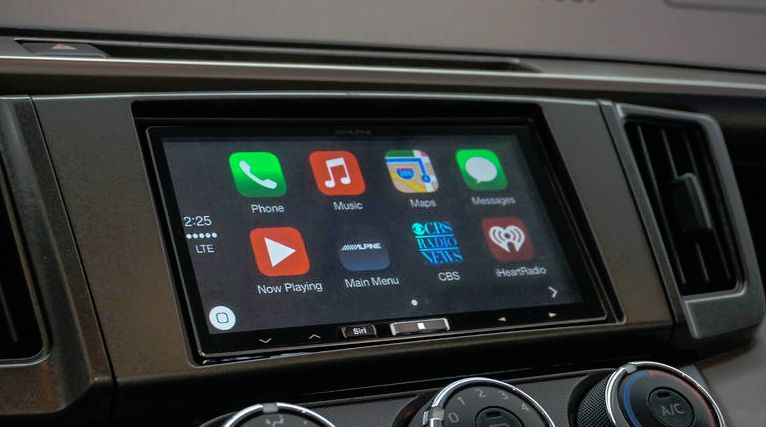 The device caters to Apple and iOS users, obviously. That is not a secret. But just how much it caters to them is something else entirely. I mean, it really, really panders to them. The device has no CD drive, and can only be connected to iPhone 5 and 6 smartphones operating on iOS 7.1 or higher.

Connected devices display the Apple Carplay interface, allowing drivers to utilize Siri, Apple Maps navigation, voice-activated calls and messaging, along with several media-optimized apps. The device also corresponds with Alpine's Tune-It sound app and is able to be used with the majority of rearview cameras out there.