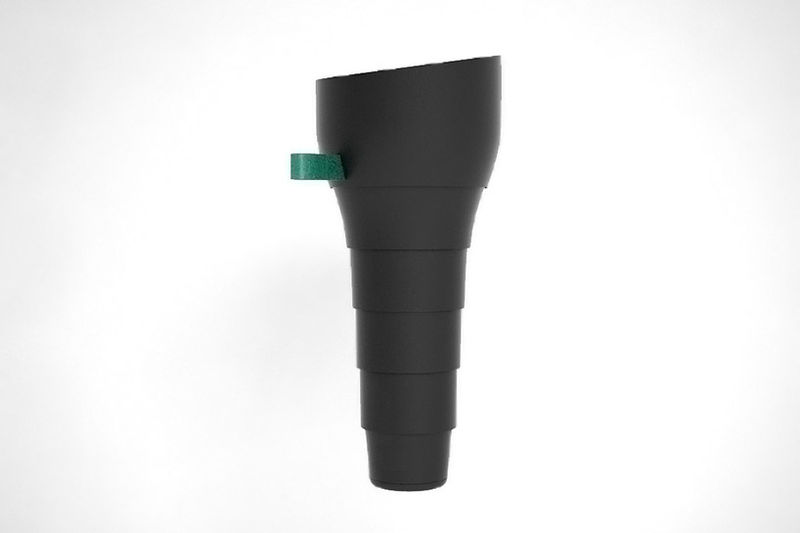 'Lil Torch' by Antonio Serrano Can Fit into Tight Spaces

Another advantage with 'Lil Torch' by Antonio Serrano is its ability to recharge. Instead of having to buy separate batteries, these are already built into the design, allowing people to give the gadget a boost without too much hassle. Interestingly, the designer based the look of the flashlight off the Olympic torch, which is recognizable once it's extended outwards to its full capacity. In a way the design also looks like a telescope with its ability to be enlarged considerably.