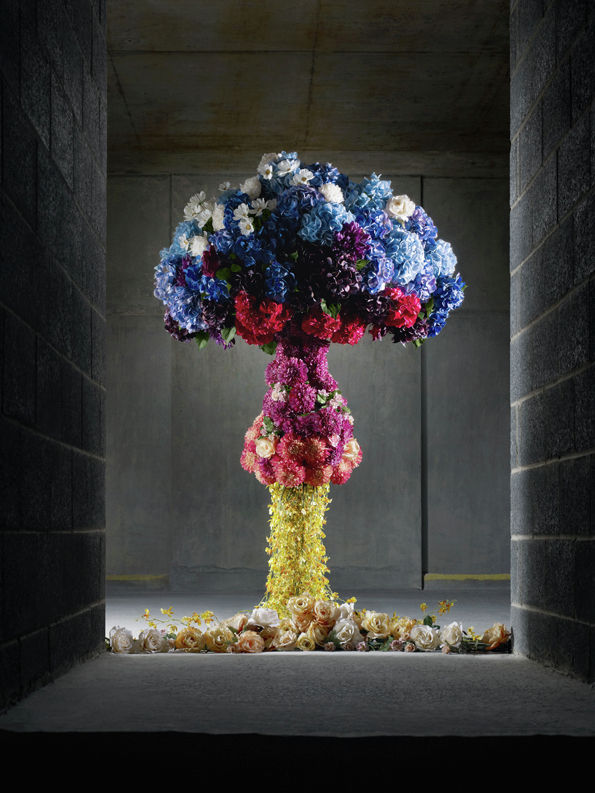 Titled 'Silent but Violent,' the series attempts to reconcile our contradictory attitudes -- we are both attracted to and repelled by nuclear warfare -- by creating craft versions of nuclear bombs using flowers, balloons and marbles, among other things. Can a nuclear bomb explosion really be depicted as cute? Apparently so, because there's almost no other word to describe these lovely compositions.

Though pretty to look at, the project attempts to answer a much bigger, more significant question: “Are we hungry, enthralled or just anesthetized" when it comes to nuclear catastrophe and certain death?
4.7
Score
Popularity
Activity
Freshness