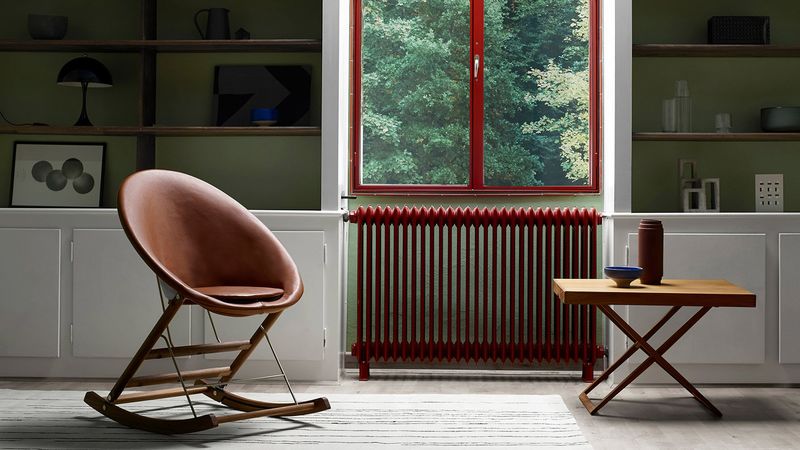 Joey Haar — May 23, 2017 — Art & Design
References: ankerspoint & dezeen
Share on Facebook Share on Twitter Share on LinkedIn Share on Pinterest
Anker Bak, a Copenhagen-based designer, has collaborated with Carl Hansen & Son to release a rocking chair that modernizes the traditional furniture concept. Rather that the solid structure that one would summon to mind at the mention of a rocking chair, Anker Bak has create a minimalist folding design that would fit into most contemporary homes.

Bak's chair is called the 'Rocking Nest Chair.' Though the legs and runners are made from wood, the seat is a combination of soft leather and canvas, and it consists of a uniform oval rather than a distinct seat and back. Steel struts act as part of the support for the chair, and those struts can detach from the runner, which allows it to fold up for easy storage or transportation.
4
Score
Popularity
Activity
Freshness
View Innovation Webinars