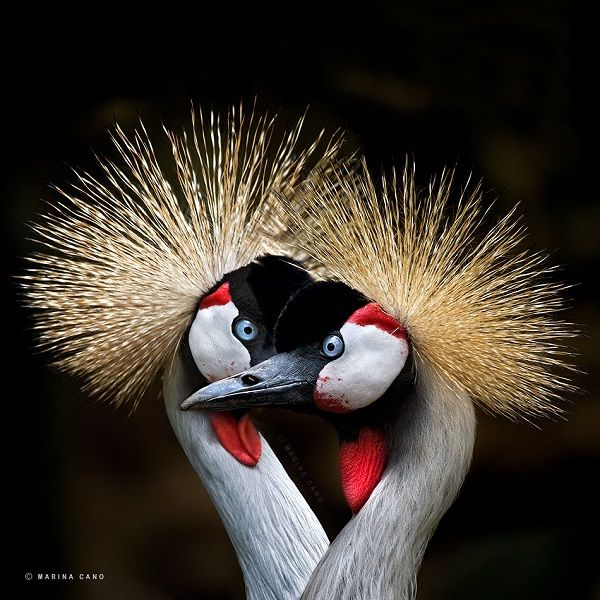 Meghan Young — August 14, 2014 — Fashion
References: marinacano & neatorama
Share on Facebook Share on Twitter Share on LinkedIn Share on Pinterest
The animal family photography series captured by Marina Cano, a wildlife photographer based in Cantabria, Spain, is full of expression and affection. It is incredibly to witness animals interact with each other in ways that very similar to humans. Kissing, caressing, embracing and more, the images will melt hearts even as they inspire.

As full of vibrancy as they are affection, the animal family photography series solidifies the bond of clans in a way that will truly resonate with people. Neatorama reports that Cano "does the photo shoots in natural environments all over the world, often at national parks and on wildlife safaris." This truly shows how in tune she is not only with her subject matter. These kinds of interactions probably would not have been captured in any other way.
4.2
Score
Popularity
Activity
Freshness
Get the 2021 Trend Report FREE