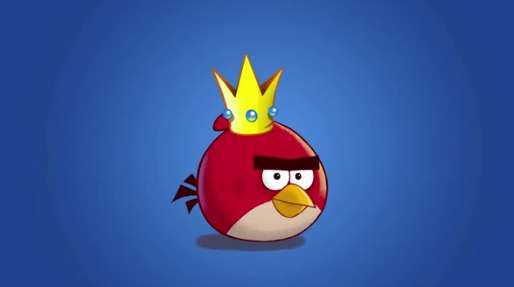 Angry Birds, a game launched in 2009 that took the digital world by storm -- Apple reports that the game was the top paid-for game for the iPhone and iPad in 2011 -- is definitely one of the most popular mobile games in history, so its Facebook launch doesn't come as much of a surprise. The game is already available on iOS, Android, Windows Phone, Google+, Google Chrome, PlayStation and more. Further, as BrandChannel points out, Angry Birds is for everyone -- not just people who would describe themselves as "gamers."

One notable difference between current versions and the Angry Birds Facebook version is that the latter will incorporate more social media elements, such as leaderboards that allow people to see and beat other players' scores.
4.3
Score
Popularity
Activity
Freshness
Get Better and Faster