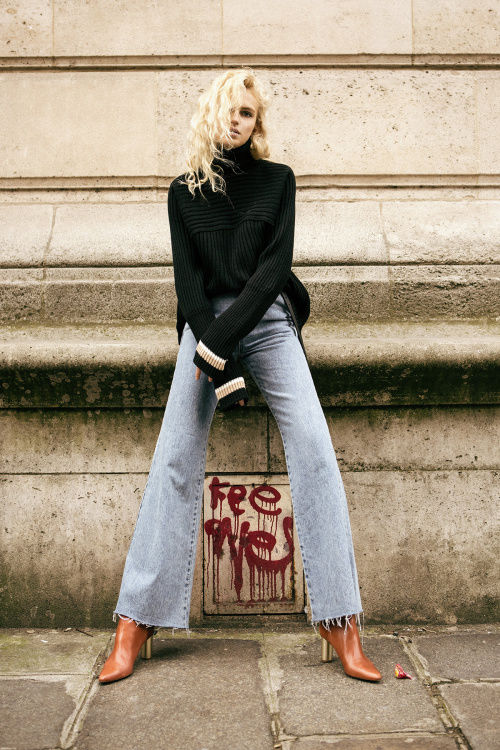 All of the images focus on a willowy blonde muse, who poses around the French capital's different settings. The vast majority of the images show the model standing in front of the many bits of classical architecture that make up the stunning city, which function as the perfect background for Andersson Bell's stylishly oversized looks.

While there are a number of timeless feminine looks within the brand's Fall/Winter collection, Un Jour à Paris highlights a variety of more masculine streetwear looks as well. Currently, the pieces from the lookbook can be picked up online from retailers like HBXWM.
6.9
Score
Popularity
Activity
Freshness
View Innovation Webinars