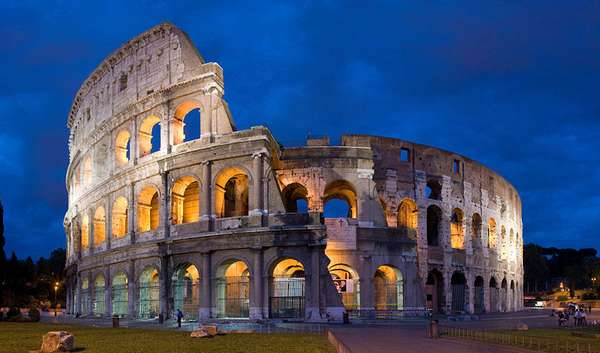 Ancient Rome has captivated people since the fall of the empire, which is why it's such an exciting and ingenious choice to make that the central focus of a new theme park in Rome.

The concept is to let tourists re-experience the days of the gladiators, with fun Pirates of the Caribbean style boat rides and simulation tours of the Colosseum and the rest of Rome 2,000 years ago.

Tourism has been following in the Italian capital, and instead of pumping out more campaigns featuring enamoured couples drinking wine over a vongole dinner, Rome's mayor thought building an Ancient Rome-themed park close to the size of Disneyland Paris could be just the ticket.