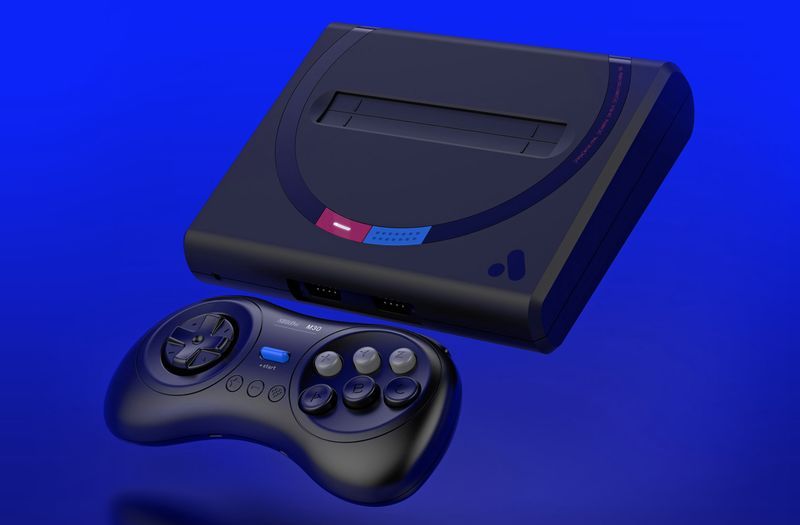 The console works with classic Sega titles from the Sega Genesis, Sega SG-1000, Sega Game Gear, Sega Master System and Sega CD. This allows users who have kept their favorite titles on hand to play them alongside modern alternatives from major console manufacturers.

The Analogue Mega Sg console will cost $190 and will be released in April 2019, but has already become a consumer favorite as pre-sales have been quite high. The console is reportedly compatible for use with over 2,180 titles, which makes it a cost-effective option for retro gaming enthusiasts to pick up.
3.4
Score
Popularity
Activity
Freshness
View Innovation Webinars