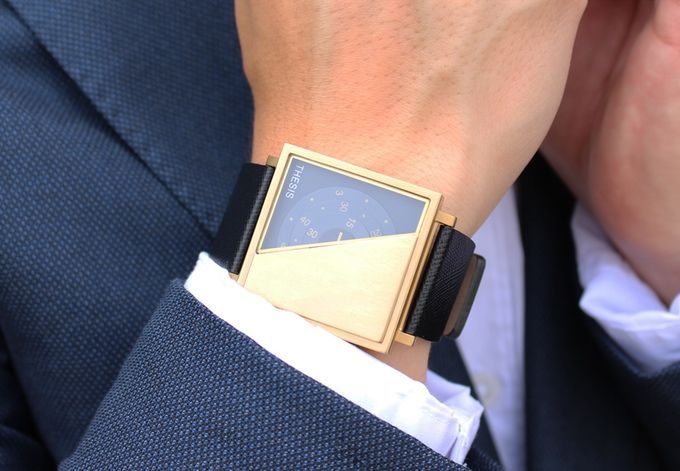 Instead of ticking hands, the THESIS watch has three rotating discs. The discs are stacked one on top of the other, and are numbered around the edges with the seconds of the minute, minutes of the hour and hours of the day. The alignment of the three discs in the analog watch indicates the time: for example, the largest outer disc might say six, the middle disc 15 and the smallest, inner disc 45 to indicate 6:15:45. The rotating discs are housed in a sleek square casing, which is half-covered in either gold, black or chrome metal, leaving the analog watch mechanism partially showing through a geometric glass window.
5.6
Score
Popularity
Activity
Freshness
View Innovation Webinars