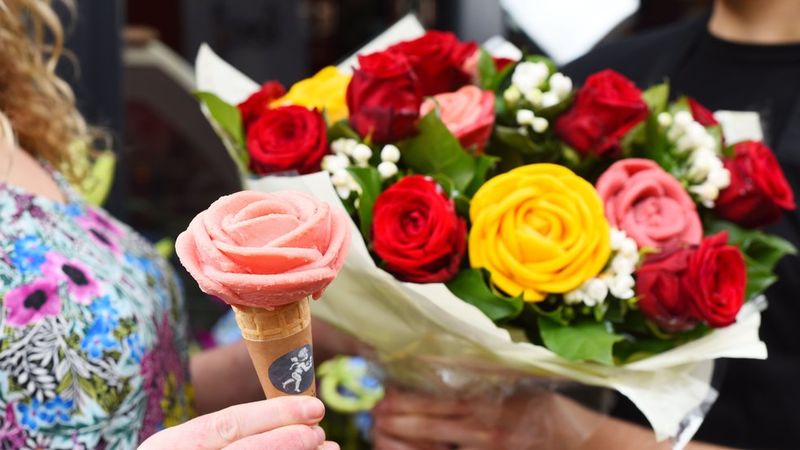 10 certified vegan gelato flavors are sold at the stall, making for a colorful assortment of flavored banana, pistachio, chocolate and mango flower-shaped treats to be enjoyed by the public in a cone.

Although Amorino's artisan gelato boutique could not be represented at the actual RHS Chelsea Flower Show, this inventive publicity stunt is a clever way to get in on the excitement of the big event, while also offering the public a delightfully refreshing way to cool off during the summer.
5.2
Score
Popularity
Activity
Freshness
Get Trend Hunter Dashboard