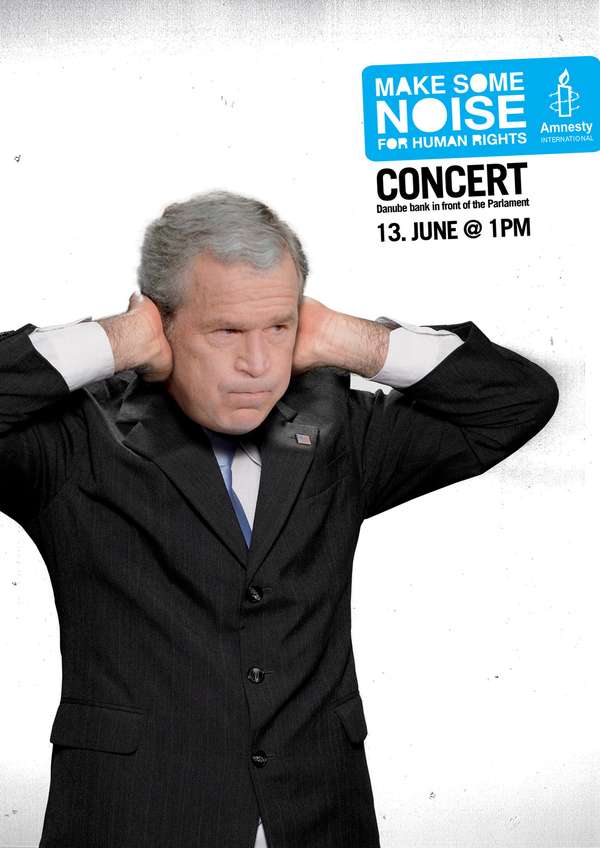 Millions of people have complained to these leaders about their human rights records, but these political figures have closed their ears; they won't hear it.

Implications - The advertising agency in charge of creating these ads is called DDB, which is located in Budapest. The creative director for the campaign is Milos Ilic, while the copywriting and art direction was done by Lukasz Brzozowski. The man who captured the photographs for the campaign is Gabor Mate. It is definitely interesting to see world leaders plugging their ears on campaign posters.

Multifunctional Kitchen Tools
The ‘Latticeboard Multipurpose Kitchen Board’ is Eye-Catching