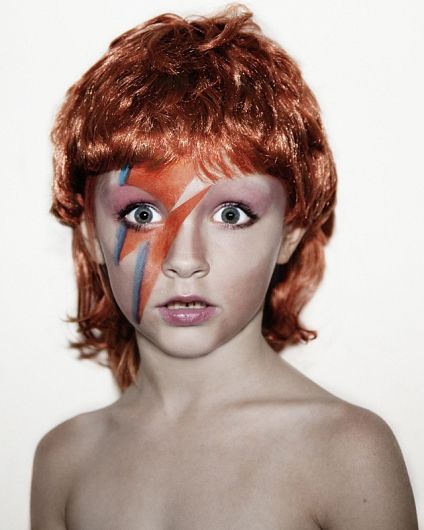 One of the most comical photos in this humorous series focuses on a child dressed up like David Bowie. This marvelous shot mocks the Texas law, forbidding unusual haircuts for children.
6.6
Score
Popularity
Activity
Freshness