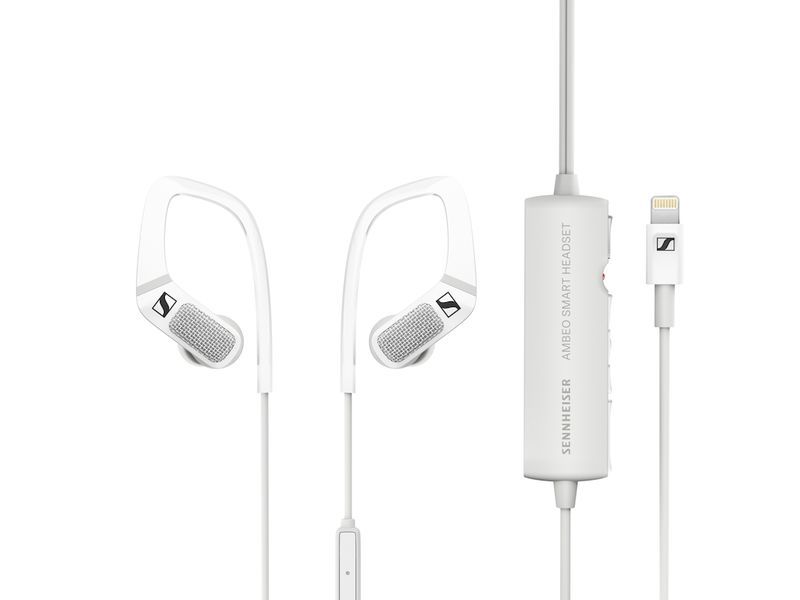 Joey Haar — May 8, 2017 — Tech
References: news.hummingbirdmedia
Share on Facebook Share on Twitter Share on LinkedIn Share on Pinterest
VR is assumptively a visual media -- the immediate association people draw is of users with headsets strapped over their eyes -- but the Ambeo Smart Headset from Sennheiser is a device for addressing the aural aspect. It's the first ever piece of equipment that allows the average consumer to record binaural audio (better known as 3D audio) on a simple, compact device.

When watching a traditional, two-dimensional film or TV show, sound is usually split between left and right channels, with little more detail than that (unless the consumer has doled out for a serious surround sound system, and even then the field is only expanded along a single plane.) Binaural sound drastically increases the potential for sound, bringing sounds above, below, or on either side -- the same dynamism as sound in real life. The Sennheiser Ambeo Smart Headset is a means for capturing that.
0.8
Score
Popularity
Activity
Freshness
Get Trend Hunter Dashboard