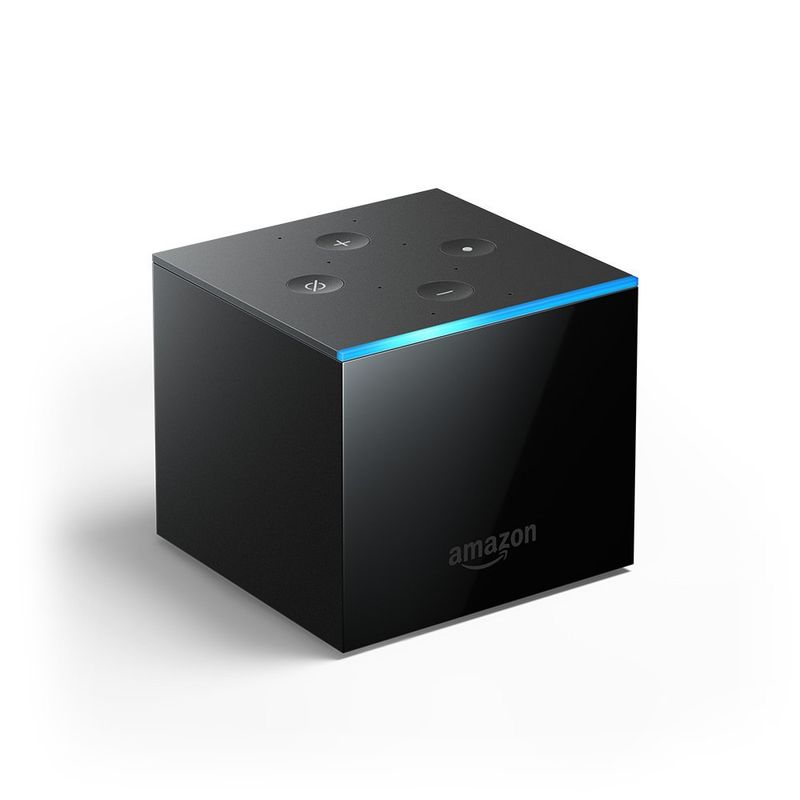 The 'Amazon Fire TV Cube' is Powered by Alexa

Joey Haar — June 7, 2018 — Tech
References: amazon & gizmodo
Share on Facebook Share on Twitter Share on LinkedIn Share on Pinterest
Voice-controlled devices for consumers' homes have been popular since the introduction of products like Amazon Alexa, Google Assistant, and Apple's Siri, and the former company is looking to rethink how consumers access that control with the Amazon Fire TV Cube. The newly announced device is a television box that can be controlled completely with one's voice, eliminated the need for a remote controller entirely.

Voice assistants have been able to control TVs for some time now, with some devices even having AI assistants built in. But the Amazon Fire TV Cube introduces even greater control. The device not only lets users turn their TV on and off and control the volume, but it introduces a new set of commands for doing things like changing channels, selecting programs, and other common actions.
2.4
Score
Popularity
Activity
Freshness
Get the 2021 Trend Report FREE