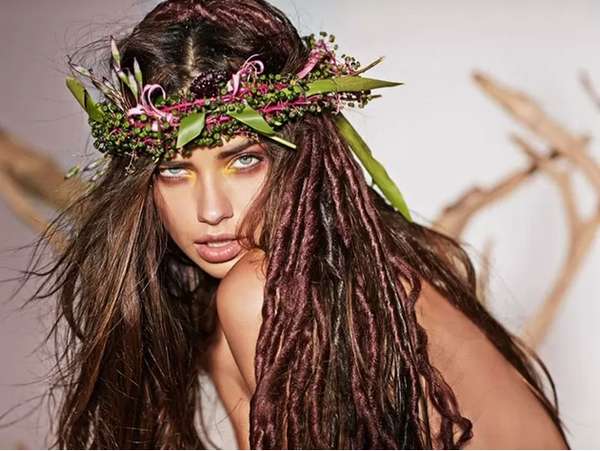 Meghan Young — August 25, 2013 — Marketing
References: amazonpower.co & fashiongonerogue
Share on Facebook Share on Twitter Share on LinkedIn Share on Pinterest
Who knew an electrolyte-rich beverage could be as sexy as the one being promoted in the AMAzon Coconut Water ad campaign. Oh yes, that is because in place of the actual bottled drink are three of Brazil's most outstanding models. Adriana Lima, who was recently ranked as number three on Forbes’ list of highest-paid models, Emanuela de Paula and Cintia Dicker strip down to their bare skin in order to channel an Amazonian frame of mind for the AMAzon Coconut Water photoshoot.

Lensed by Victoria’s Secret photographer Russell James, the exotic beauties embrace the wild and strong essence of the healthy beverage. With untamed hair, colorful makeup and bronzed bodies, they are truly a sight for sore eyes, which is only appropriate since the drinks often offer a replenishment for sore muscles.
5.8
Score
Popularity
Activity
Freshness
Attend Future Festival Virtual