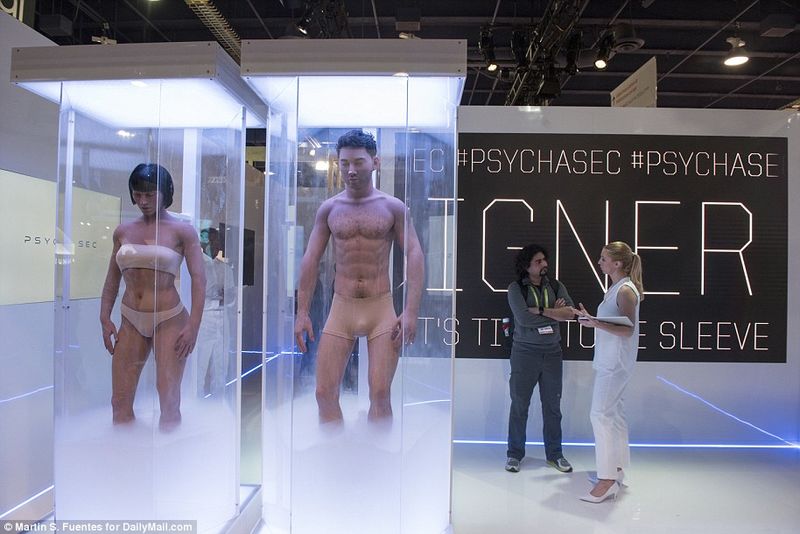 Justin Lam — January 11, 2018 — Marketing
References: theverge & dailymail
At CES 2018, Netflix sneakily hid a booth that served as a reveal for its new series Altered Carbon. The booth was not announced to the public as a premiere for the series and instead greeted visitors with a fictional company Psychasec. The booth set up by the fake company was adorned in all white and featured lifelike mannequins suspended in incubation tanks. As patrons made their way through the booth, they eventually found another one of these mannequins, though this one was sealed in a plastic bag. Viral marketing campaigns like this are nothing new for Netflix, but hosting one at CES definitely drew in some different reactions and was a bold move from the company.

The Psychasec booth was ultimately a publicity stunt by Netflix for its new series Altered Carbon. The series is based on the cyberpunk sci-fi novel of the same name, and is set 300 years in the future, featuring technology that allows humans to switch out their bodies.
7.3
Score
Popularity
Activity
Freshness