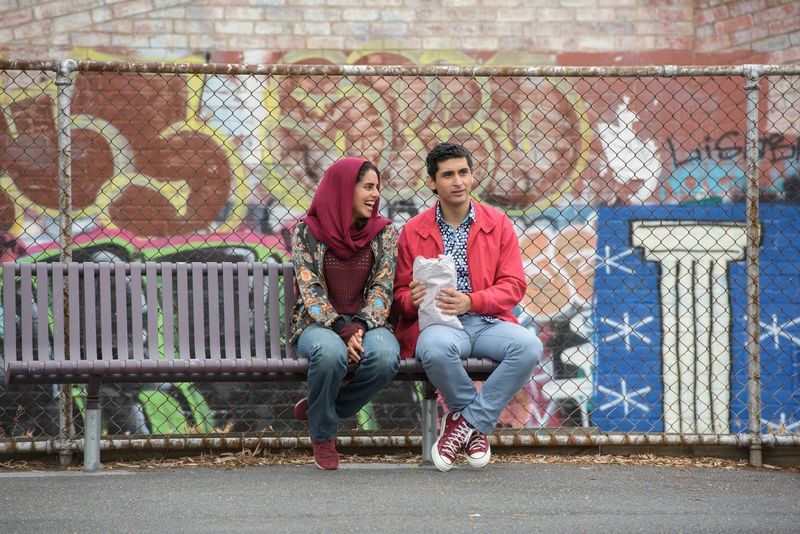 Joey Haar — November 3, 2017 — Pop Culture
References: facebook & theguardian
Share on Facebook Share on Twitter Share on LinkedIn Share on Pinterest
While romantic comedies, perhaps more than any other film genre, rely on a tried and true narrative formula to achieve their desired effect, 'Ali's Wedding' is a newly released romcom that still manages to upend the genre. The film is being billed as "Australia's first Muslim romcom," giving the Aussie audience a new perspective on the way in which a romantic comedy can play out.

How might a romcom from another culture differ from the standard fare? For starters, romance itself is unique to the culture in question. In 'Ali's Wedding', the central romance involves an arranged marriage between Ali, the title character, and Yomna, his love interest — a structure that wouldn't ever appear in another culture's take on the romcom.

Ali's Wedding is based off of the memoir 'Good Muslim Boy' written by the lead actor, Osamah Sami.
2.1
Score
Popularity
Activity
Freshness
Get Better and Faster