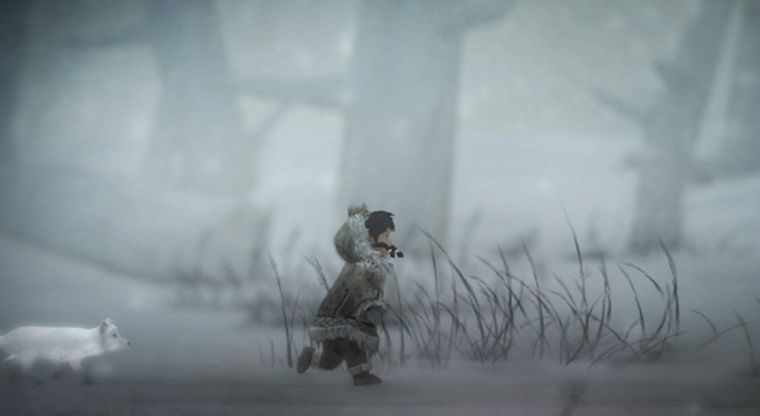 The story is about a Nuna, a young girl fighting for the survival of her community, which is being threatened by a blizzard. With an arctic fox as a sidekick, multiple players can navigate through the game while learning more about Alaskan culture. In this way narrative becomes an important educational tool while also letting young people have fun.

In addition to teaching players about the heritage of Alaska, Never Alone raises funds for Alaska-based non-profit organization Cook Intel Tribal Council (CITC). The game is currently available for Xbox One, Stream and PS4.