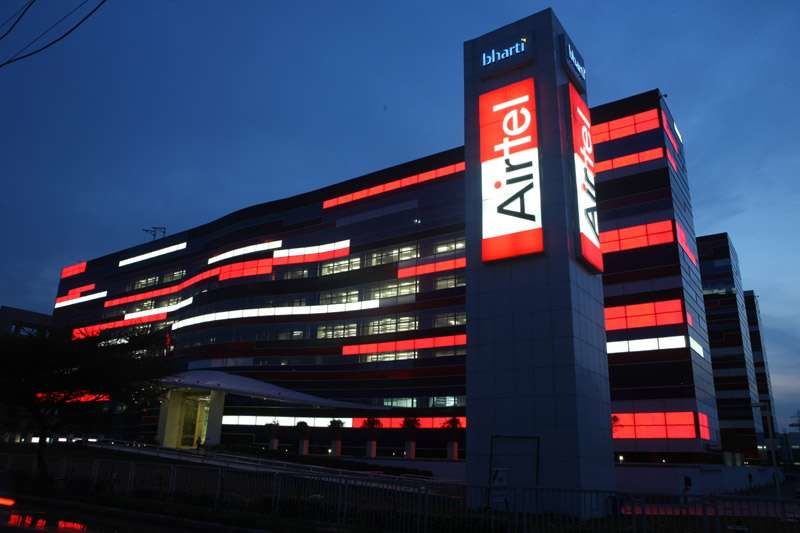 Joey Haar — February 17, 2017 — Business
References: airtel.in & voicendata
Share on Facebook Share on Twitter Share on LinkedIn Share on Pinterest
As the world is moving toward completely cashless financial transactions, Airtel Payments Bank is working to make that modern economy available to all people in India, including the millions of people living in remote, isolated villages. The company has announced the opening of 200 retail locations in villages across India, and it plans on opening a total of 5,000 in the coming months.

As a digital finance system, Airtel Payments Bank reduces Indian consumers' reliance on cash. With more than 250,000 neighborhood retailers around the subcontinent, there are more Airtel locations than there are ATMs in the country. This means that consumers need not be concerned with taking out large amounts of cash in a visit, since the chances are they'll be near a location when they need it.
0.6
Score
Popularity
Activity
Freshness
View Innovation Webinars