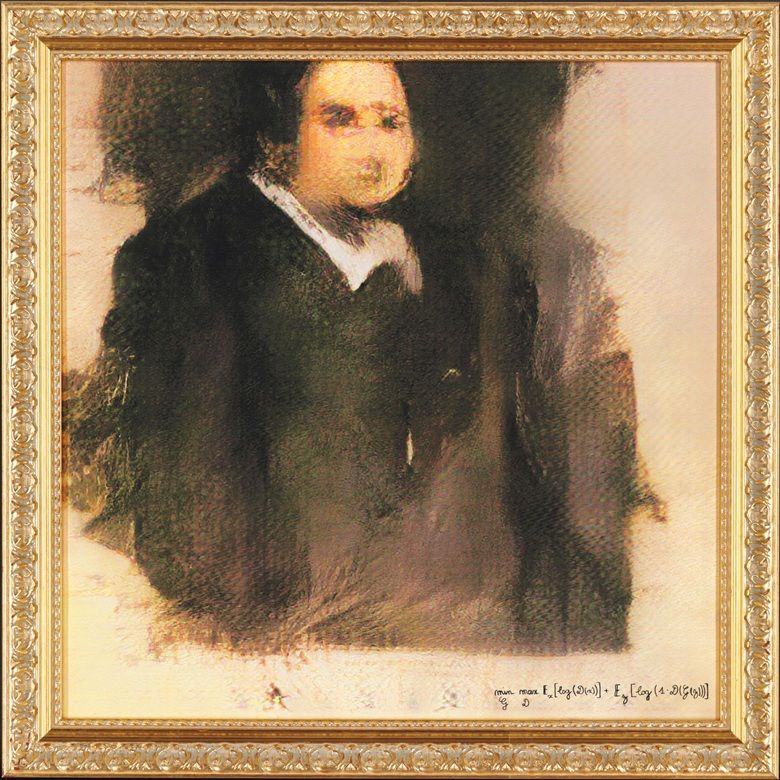 Laura McQuarrie — August 24, 2018 — Art & Design
References: christies & fastcompany
Share on Facebook Share on Twitter Share on LinkedIn Share on Pinterest
The future of AI art has already been explored in a number of ways, with algorithms used to curate exhibits at prestigious museums, work in collaboration with humans on judging panels and now, Christie's is setting itself apart as the world's first auction house to sell AI art.

This autumn, Christie's will be holding an auction for 'Portrait of Edmond Belamy,' a work of art that depicts a member of the fictional Belamy family, as created by Paris-based collective Obvious. The algorithm was created by feeding the system with data from 15,000 portraits created between the 14th and 20th centuries.

With this project, Hugo Caselles-Dupré of Obvious notes, "we found that portraits provided the best way to illustrate our point, which is that algorithms are able to emulate creativity."
3.4
Score
Popularity
Activity
Freshness
Get Trend Hunter Dashboard