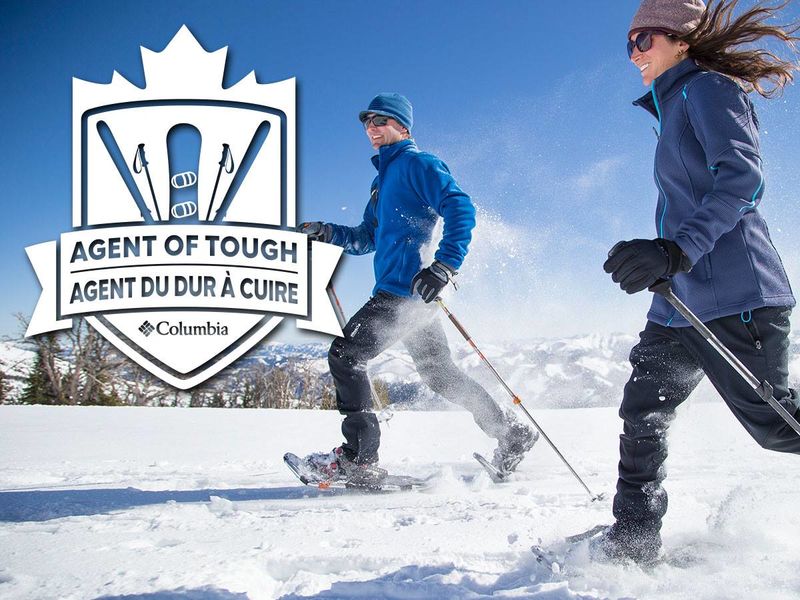 Columbia Sportswear is Recruiting an 'Agent of Tough' in Canada

The contest coincides with the launch of Columbia's Tested Tough campaign, which will challenge Canadian entrants to complete a series of adventure-filled missions in order to find the best possible representative to pit its apparel, outerwear and footwear against the harsh Canadian elements.

The winning Agent of Tough will receive a series of three-day trips to desirable locations such as Mont Tremblant, Blue Mountain, Whistler, as well as a visit to Columbia Sportswear’s Headquarters in Portland, Oregon, as well as a variety of gear to keep them prepared for whatever the weather throws their way.
0.7
Score
Popularity
Activity
Freshness
Get Trend Hunter Dashboard