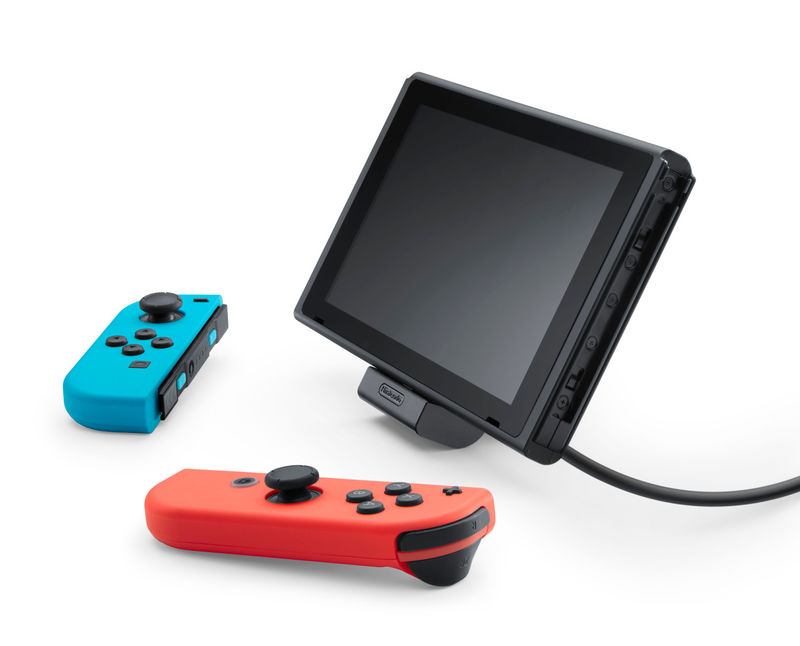 Joey Haar — May 11, 2018 — Tech
References: nintendo & techcrunch
Part of what made the Nintendo Switch such a hit as a console is the fact that it can nimbly alternate between a home device and a portable system, and the new adjustable charging stand promises to make that changeable quality even more practical. The gaming peripheral, which was recently announced by Nintendo via the company's Twitter channel, lets users play in tabletop mode while freeing themselves from the forced angle of the built-in kickstand.

While both plugging the Switch into a TV or taking it on the go as a handheld device have received rave reviews from users, the third play option -- using it in tabletop mode and removing the Joy-Cons without connecting to an external visual -- has been a bit clunky. The adjustable charging stand makes playing more user-friendly while also charging the device at the same time.
3.4
Score
Popularity
Activity
Freshness